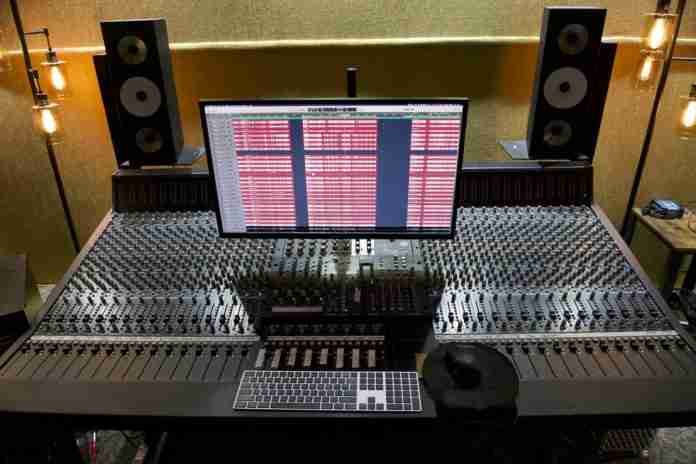 Metal and hardcore producer, engineer, mixer and musician Will Putney started to transition his Graphic Nature Audio recording studio in Kinnelon, New Jersey to a new location toward the end of 2020. As a part of the relocation, to a larger, rural property about 20 miles west, Putney has installed a new 32-channel Solid State Logic ORIGIN analogue in-line mixing console, acquired from Vintage King. 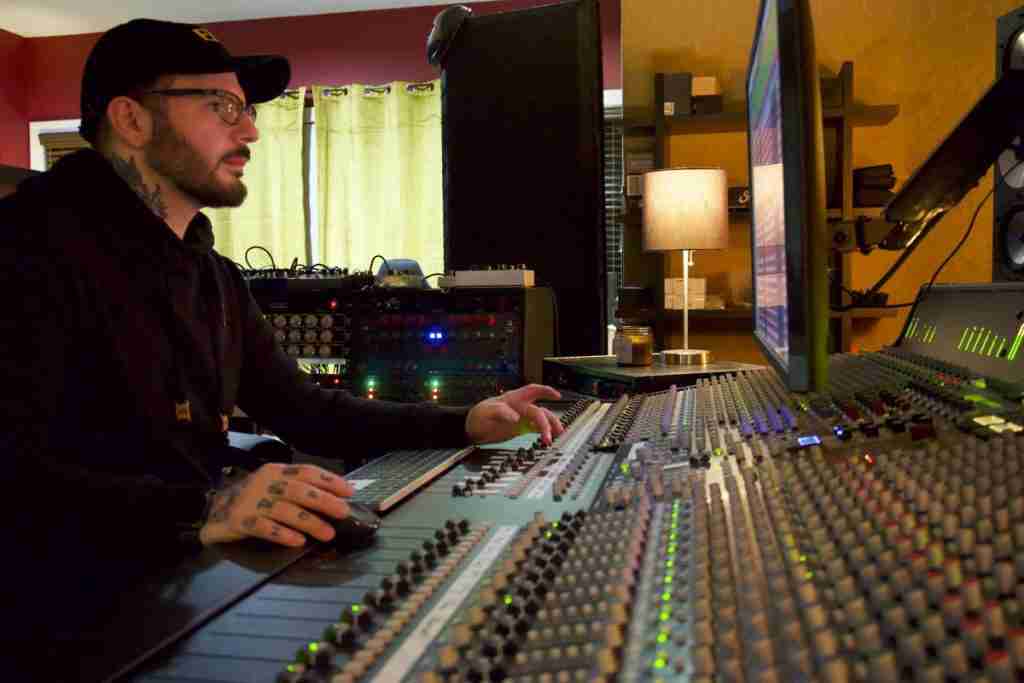 Putney, known for his work with bands such as Every Time I Die, Body Count, Knocked Loose, The Amity Affliction, Stray From The Path, Counterparts, Terror and Northlane, has long mixed using a hybrid setup. “I would mix out into pieces of gear that I’ve collected over the years and sum everything together back into the computer. The setup ended up getting more and more complicated. Over time I was basically building a console piecemeal, with different summing mixers, and creating ways to do parallel sends and analog-style routing to get to my compressors and EQs,” says Putney, who is also a guitarist and songwriter with his own bands, Fit For An Autopsy and END.

“So I decided that if I could find something streamlined enough that would give me the routing functions that I want and without too many components, and that had a small enough footprint, I would probably be better suited to working on something like that,” he continues. “Then the ORIGIN came out. I loved the simplicity of it, combined with the sound that I like. And it’s worked itself right into my workflow.”

From ‘multi-component’ workflow to ORIGIN
The transition from his former multi-component workflow to the new setup incorporating the ORIGIN has been seamless, he says. “It all just feels super musical and it’s fast and easy for me to get mixes going on. What I do in the computer doesn’t really change at all, so it’s business as usual; I still work how I always did.”

The Belleville location, where Putney has been working for the past 10 years, is a multiroom complex in a converted warehouse originally set up as The Machine Shop by his mentor, Gene “Machine” Freeman. About eight years ago, when Machine moved to Texas, Putney and his Graphic Nature Audio staff finished off the drum room and built out some additional workspaces.

“Every room was set up to be functional for a specific task. The control room was pretty small and just had the gear that we used to track drums. Then I would move around and do work in other rooms,” explains Putney. 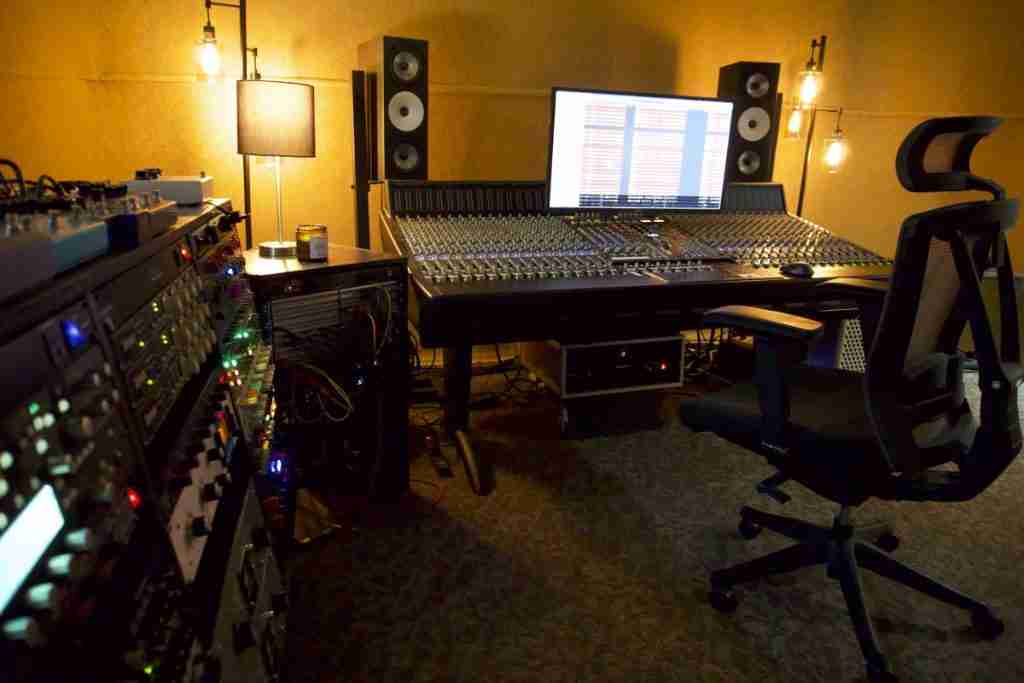 An end-to-end, foundational recording solution
The ORIGIN desk has been installed in a room at the new location in Kinnelon, where the next stage of construction will begin in the coming months. “I’ve got two control rooms set up here. The goal for the future—we’ll start construction in the spring—is to do an updated version of my old drum tracking room but with a more traditional control room. That will be my A room where I can do everything—recording drums and mixing. I will be able to do an entire record there, start to finish, as opposed to working in the modular rooms in the other facility,” says Putney.

The complement of gear installed with the ORIGIN mimics Putney’s previous setup and includes a pair of Amphion Two18 nearfield monitors, which he switched to several years ago, along with Universal Audio Apollo interfaces for tracking and overdubbing into his Logic Pro DAW. “We still use Pro Tools for editing,” he says, “or if I travel to another studio.”

Putney also recently augmented the collection of outboard processing gear through which he likes to mix with a couple of newer pieces, he reports. “I just got a Chandler Ltd. Zener limiter that I bought from Rich Costey; I always wonder if a Muse record went through it.” (Costey has produced and mixed several albums with Muse.)

Flourishing creativity in difficult times
Despite the coronavirus pandemic, or perhaps because of it, the Graphic Nature Audio team has seen plenty of projects continue to come through both facilities, he says. “When bands don’t go on tour everybody is trying to cram into a studio, so we’ve been surprisingly busy.” Late last year, Putney also immortalized the Belleville studio’s celebrated drum room, along with his extensive collection of drums and microphones, when he recorded and produced Toontrack’s Modern Metal EZX expansion library.

ORIGIN is the perfect console for the modern-day hybrid setup,” Putney continues. “All that lovely headroom, width, and functionality that SSL is known for in a smaller, easier to navigate footprint. It has super musical sounding EQs, and it makes tracking and mixing on this feel like cheating. The redesign of the bus section and improved routing architecture is so streamlined it has erased all doubt in my mind that moving to a larger format console would slow me down. I’ll be happily working on this console for years to come!” 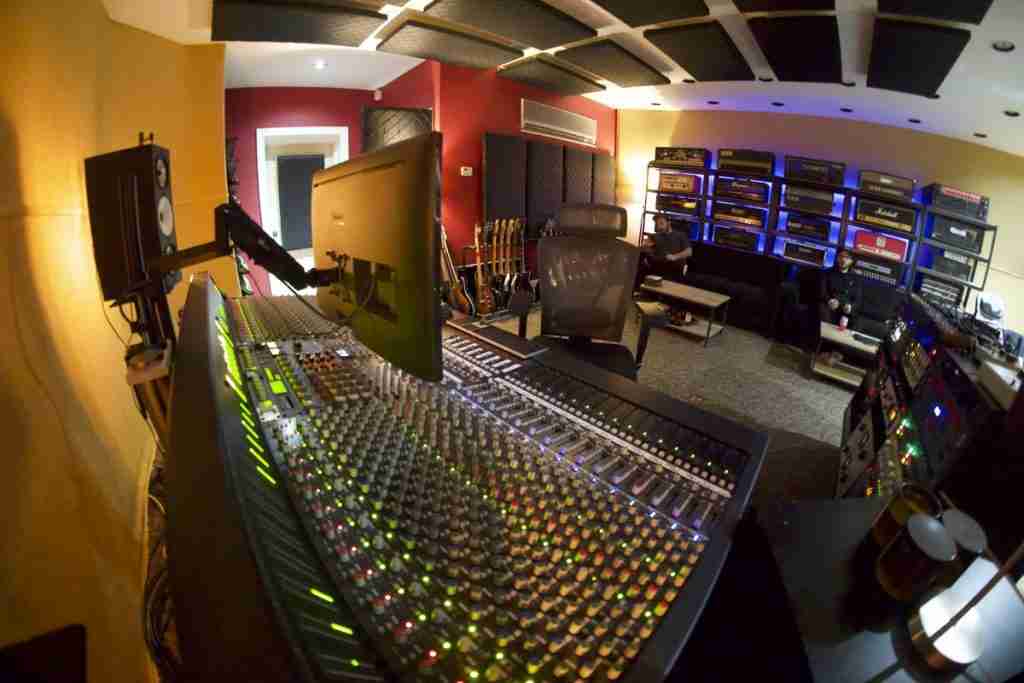 Putney may still be in a transitional phase until his new studios are fully built out, but he’s already enjoying working on the ORIGIN in its present location. “I’ve done five or six mixes on it,” he says. “The room that it’s sitting in is where I do the bulk of my work. My new drum studio setup is still using my racks of mic pres and things like that, but I’m also doing Apollo-based tracking and mixing in this room with the SSL. I like the idea of being able to patch in different pieces of gear into different parts of the process, instead of having dedicated rooms for things. It was just time to put everything all in one place.” Audiotonix Gets Even More Creative with Slate Digital Acquisition 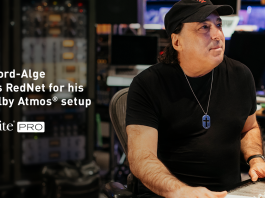