When it comes to audio innovation, Greg Wurth is someone who won’t accept the word ‘no’ for an answer. As a Grammy nominated engineer, equipment manufacturer, audio educator, and personal engineer for virtuoso guitarist Steve Vai for over a decade, Wurth is all about finding solutions to creative problems and playing his part in moving the audio industry forward. 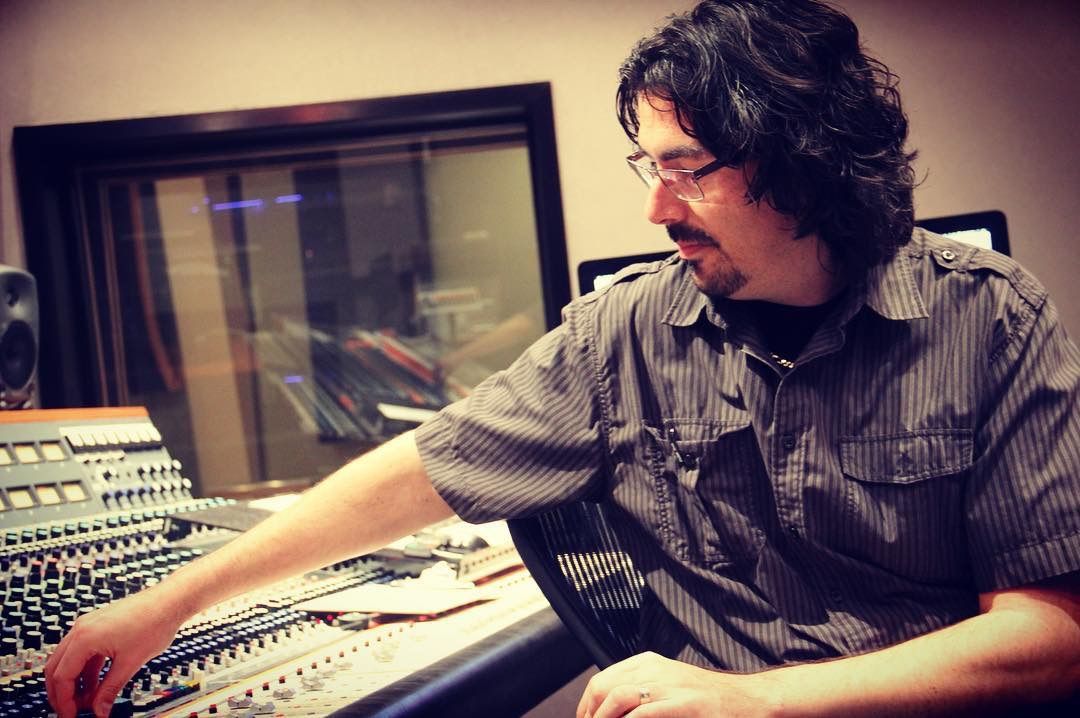 In 2016, around the same time he launched his Greg Wurth Audio Oracle Summing Mixer to the market, Wurth had a serendipitous meeting with Darren Nakonechny, then owner of a mid-sized commercial recording studio in Edmonton, Alberta at the time. Nakonechny had become increasingly puzzled about how the audio industry had come to accept a seemingly unshakable dependency on traditional analog patch bays: a 150-year-old technology originally developed for the telecommunications industry. “He had an idea for a new product, which eventually became PATCH,” recalls Wurth, a fellow audio innovator who had brought his Oracle mixer to market for similar reasons — because nothing like it existed.

Breaking from the past

Wurth encouraged Nakonechny without reservation and soon became both a friend and a mentor. “I have experience with traditional Patch bays to the extent that I hate them; there is so much time wasted on them. I told him that PATCH was an amazing idea and that he had to do it.” If Wurth has learned anything over the years, it is not to accept creative or technical limitations. “If something doesn’t exist, you can find someone who is willing to make it,” he says. “There is no reason why there shouldn’t be a piece of gear that can do something that you want it to. Being around Steve Vai made me realize that there are no limitations.”

The tribulations and possible pitfalls of traditional patch bays are vast: “There are so times when you are pulling your hair out trying to figure out a problem, and oftentimes the patch bay or broken connectors are at fault,” he observes. “Not to mention you can never really see what is going on and what is patched to what. I always thought, why doesn’t a digitally controlled patch bay exist?”

For Wurth, and an entire audio industry community beset by the inherent limitations of traditional patch bays, the concept of PATCH was nothing short of revolutionary: “It was a relief that Flock Audio was doing this,” he says. Darren. “We talked about possible use cases for mastering engineers, ease of routing, and bypassing. Why can’t we bypass gear like a plug in with PATCH? The ideas were endless.” 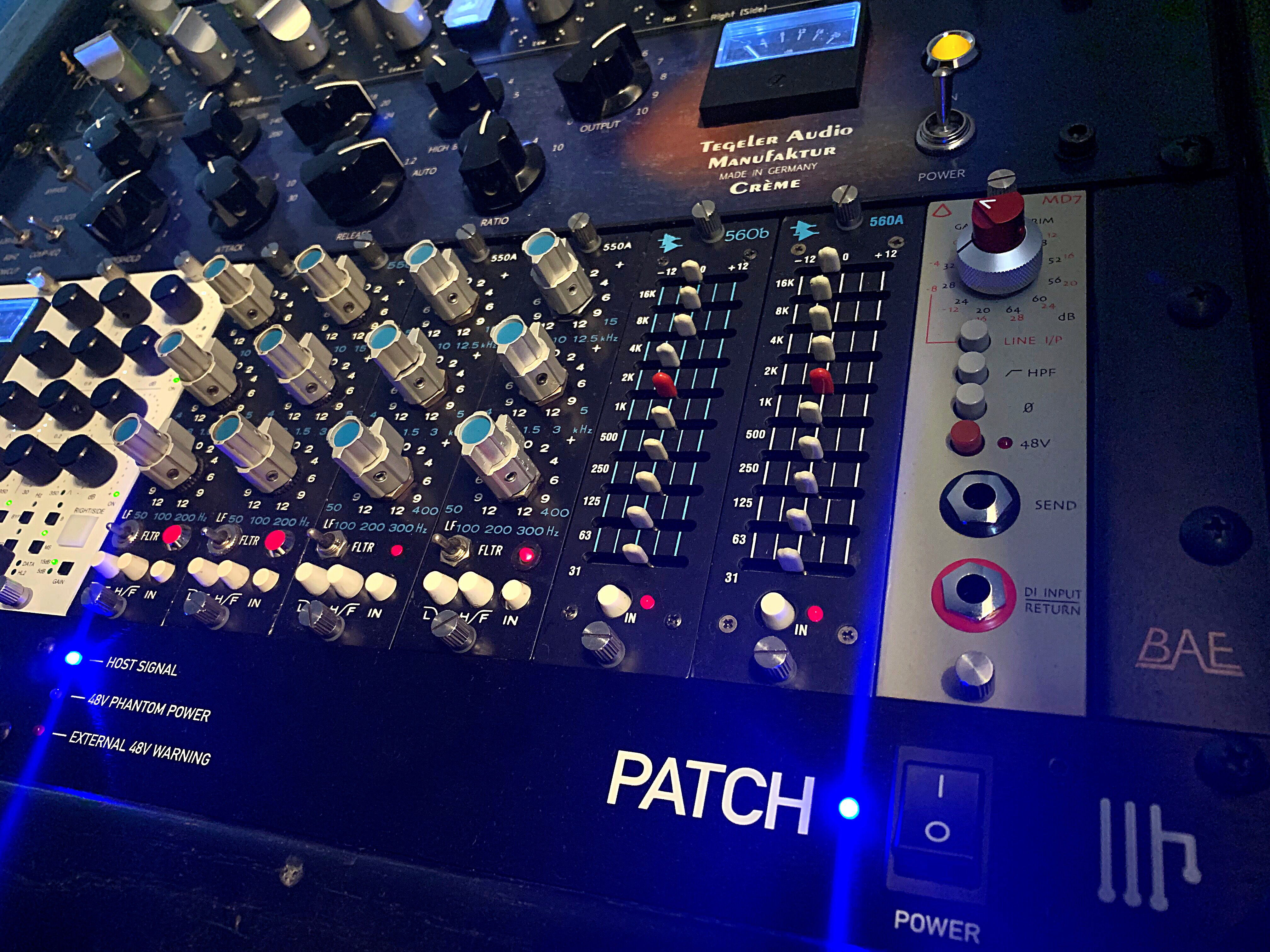 “People feel romantic about tube gear, vintage outboard, but historically there is nothing romantic about a plain patch bay,” says Wurth. “I love gear, but you know what I love more than a brand-new compressor? Something that never existed before.” As the concept for PATCH developed, Nakonechny routinely bounced ideas and use cases off of Wurth, and he in turn provided user feedback from a practical user perspective. When the time was right and after Nakonechny’s idea had finally materialized into a real product, Wurth was given the very first prototype.

Despite their friendship and months of discussions, Wurth evaluated the PATCH prototype with the same level of scrutiny and healthy cynicism that had propelled his own career forward: “When I finally got a unit to try, it was make or break,” he recalls. “But Darren spent a lot of time working on it and testing it before he put it in my hands. It was revolutionary, really, and I think the only things I came back with were a few little suggestions on the software side, from a non-designer’s perspective. Once it was finished, I helped evangelize it.”

Perhaps the first and most important test that Wurth put the unit through was sonic integrity, and PATCH passed with flying colors: “I could tell right away that there was no degradation in sound,” he recalls. “I have a crystal-clear image of what my signal chain sounds like, and when I tested PATCH, there was absolutely no sonic degradation. For me, the main thing was always my desire to see certain features become implemented into the software.” 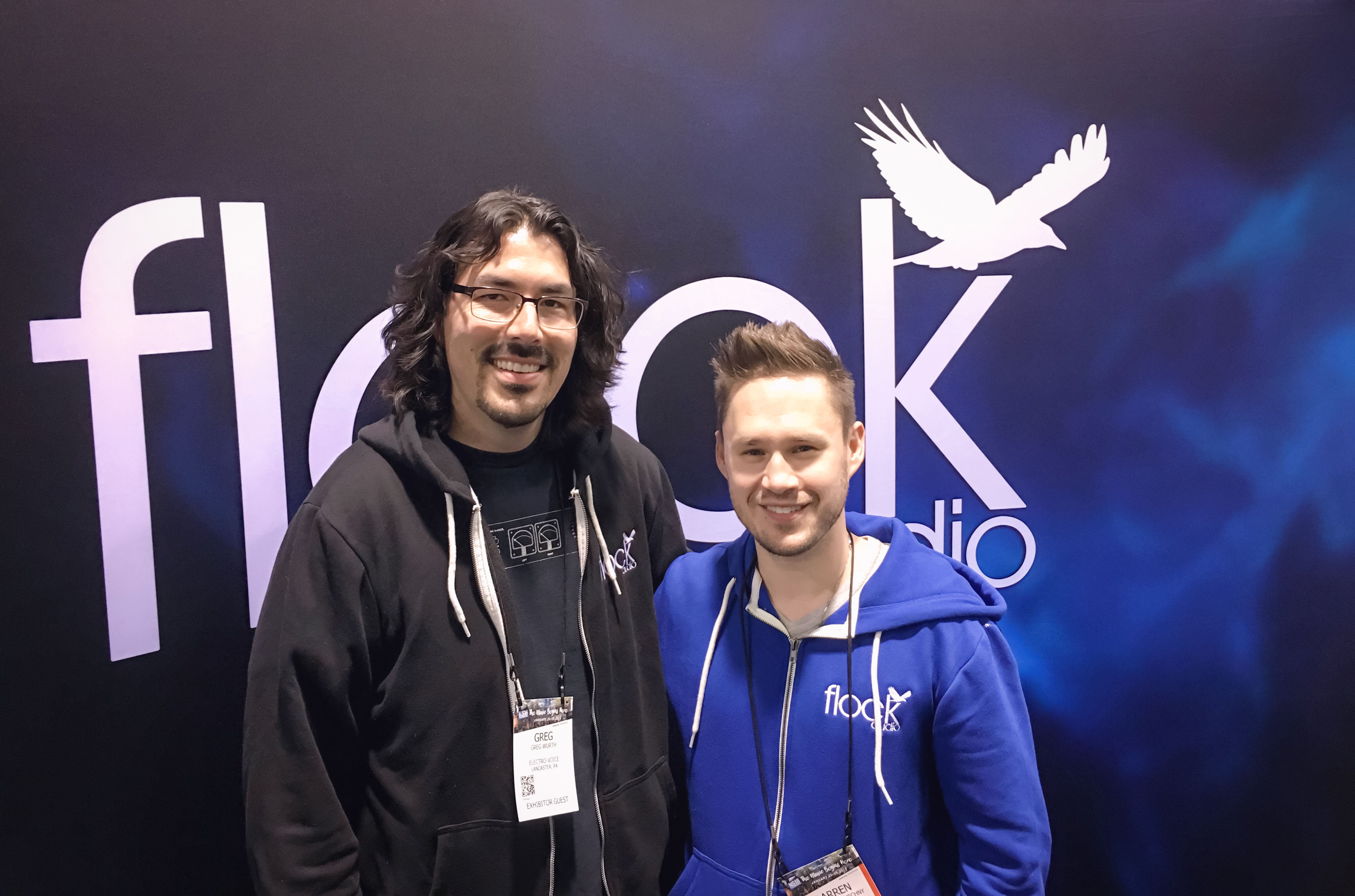 Perhaps as a testament to its build quality and usefulness in the studio, Wurth is still using the original prototype of PATCH he was given by Nakonechny four years ago. “The fact that I am still using the prototype says a lot!” says Wurth. “PATCH remains at the centerpiece of my system, and I use it every time I work on a project. With PATCH, I can save and recall specific outboard routings, A/B certain channels, or remove something right out of the chain if I need to.” When mixing sessions, Wurth appreciates the ability to instantly recall signal chains with PATCH: “If I have a client come back a few weeks asking for something that wasn’t done in the original mix, before I would have to document the gear and take photos the patch bay. With PATCH, I don’t even have to think about it — I have that preset saved and it is recallable.”

One of Wurth’s favorite features on PATCH is its ability to bypass certain outboard equipment in a given signal chain. “This of course empowers engineers so they can understand the context of their gear and what each tool is doing. Some older and vintage equipment lack a true bypass, so you could never really know what it sounded like if it was taken out of the chain. With PATCH, you can bypass anything, and that is valuable — this gives you the knowledge of letting you know exactly what something sounds like through any given circuitry.” 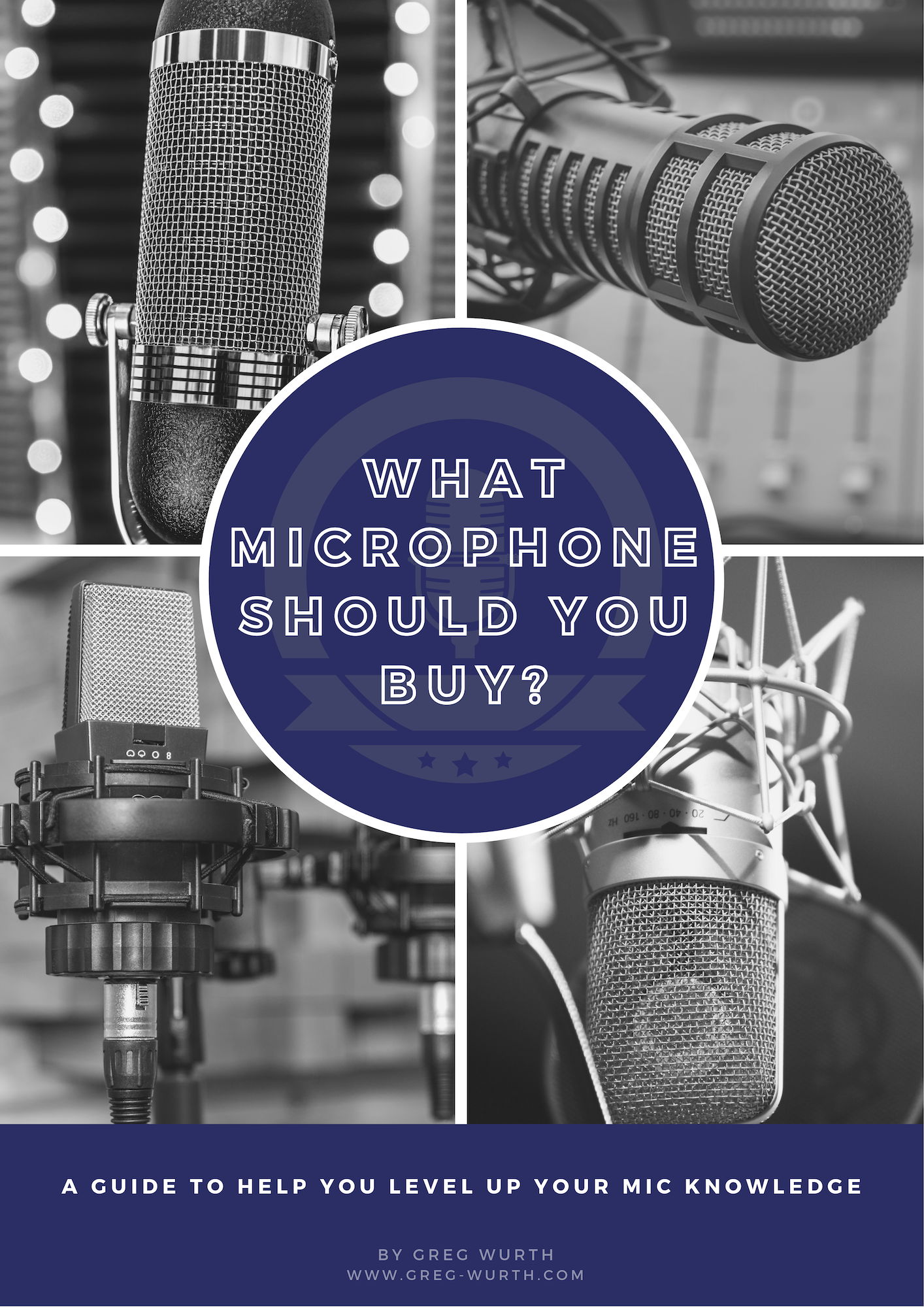 What Microphone Should You Buy? – by Greg Wurth

Five years ago, Greg Wurth decided to start his own YouTube channel, “Inside The Studio With Greg Wurth”. The inspiration for his channel wasn’t so much to gain a mass of subscribers — though has amassed a respectable following — or to monetize his offerings, but rather to provide content to help inform the audio community. During the pandemic, his channel has had a surge in popularity: “Everyone has more time at home so they are looking for ways to connect and use their voice,” he explains. “In this environment, I feel like my teaching has real purpose and value.” Very often, Wurth’s YouTube videos include hands-on demonstrations where he is exploring, comparing and contrasting various pieces of equipment. In doing so, he routinely employs PATCH to quickly swap or re-orient signal chains, or bypass equipment completely — all in the digital realm.

Wurth has created a free booklet called “What Microphone Should You Buy?” — which helps answer this age-old question by exploring possible applications and empowering the reader with knowledge.