Cullen had already heard good things about the new Solid State Logic ORIGIN, and the advantages of buying a new console were hard to ignore: a warranty for starters, and a modern power supply design to allow it to be powered down easily, with no need to constantly run air conditioning to keep it cool.

“Once we had completed the move into the new larger facility, the old Soundcraft 2400 series console was probably our weak link compared to the quality we had elsewhere in our outboard and mic inventory, which had upgraded considerably with the move,” explains Cullen. “My new business partner Jason Stenning and I began looking at vintage consoles that might be available – including Sylvia Massy’s old Neve in the USA – but the economics of it didn’t stack up.” 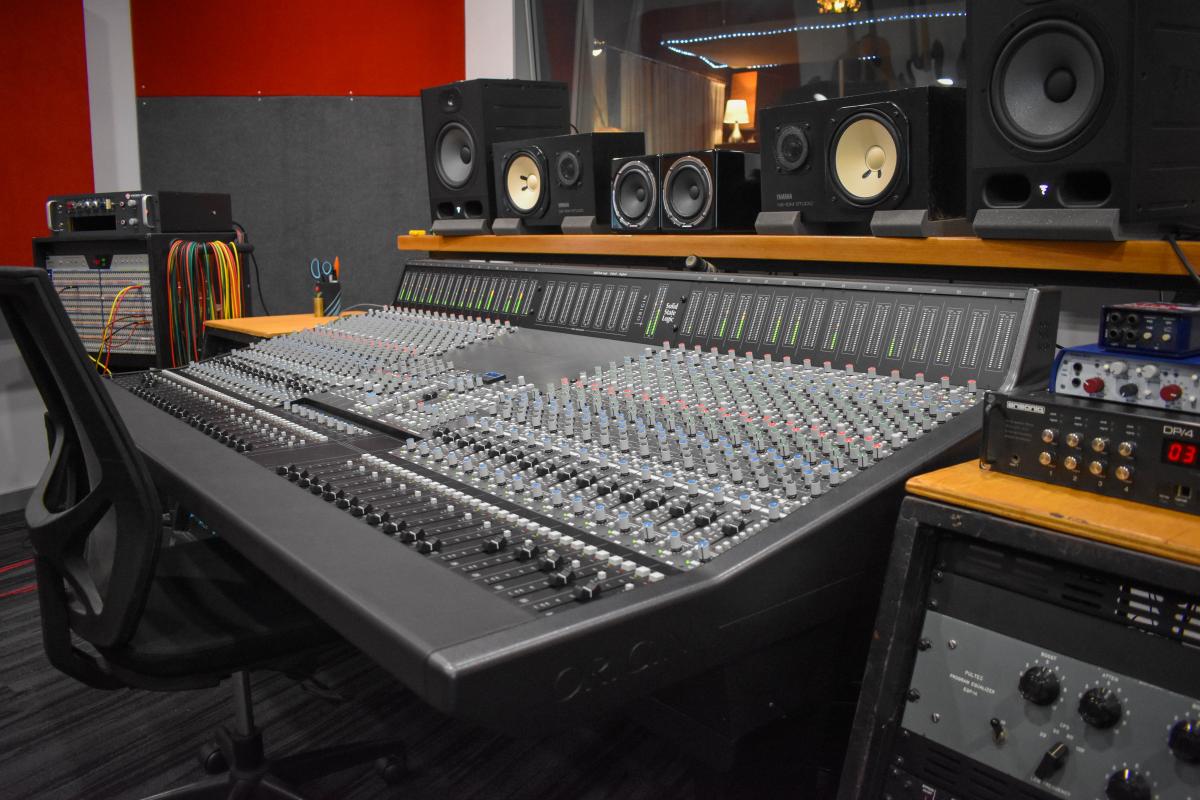 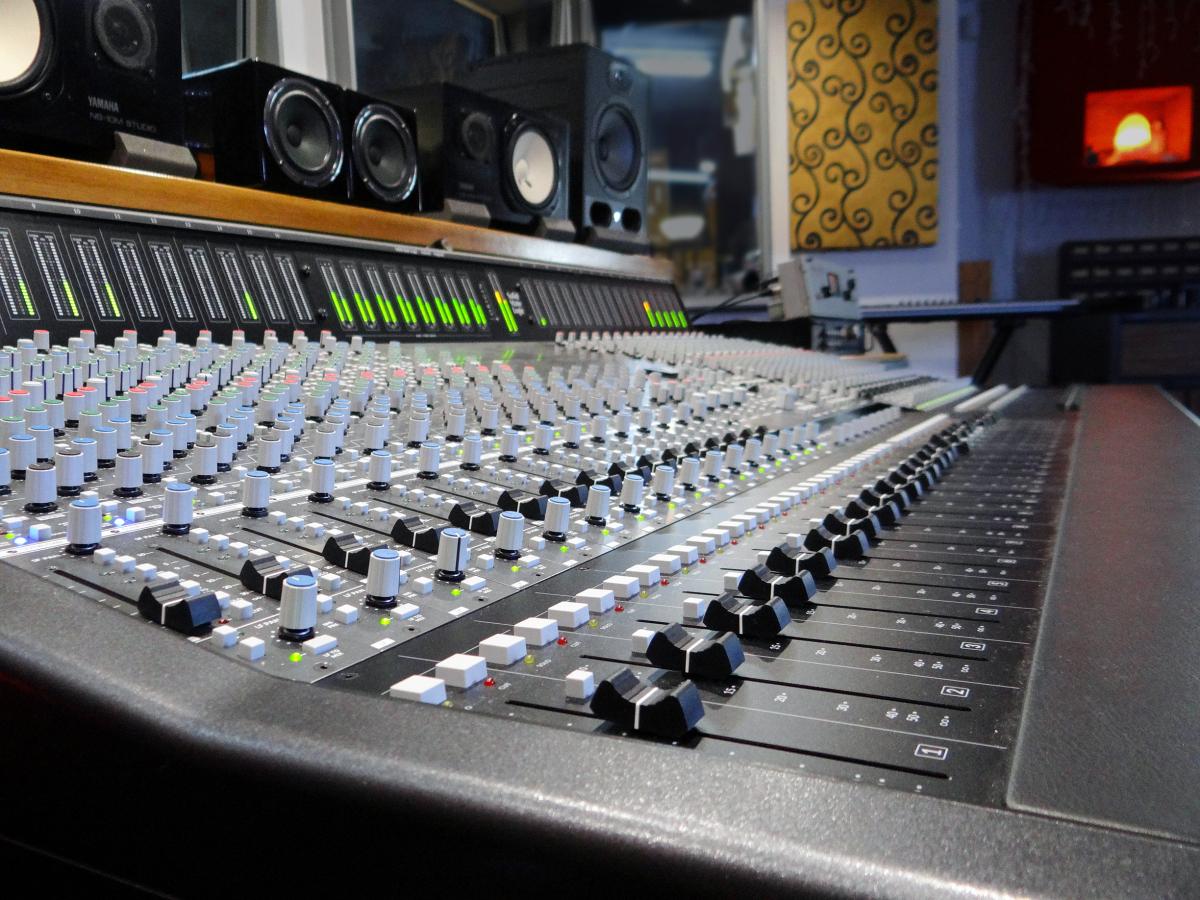 The initial release of the 88-input SSL ORIGIN down under created a lot of interest, and with the simple, intuitive layout and versatile functionality of its 19” rack-based modular centre section being of particular appeal, Stenning and Cullen made Damien Gerard the first studio in Australia to step up and order the new console.

The company’s general manager, Leon Hart, was impressed with SSL’s ability to maintain production of the ORIGIN console, particularly during this challenging Covid era.

“Despite a very full order book, SSL were able to deliver Damien Gerard’s console in a timely manner,” says Hart. “Our support team were impressed with the build quality and were reassured the legendary SSL support, should it be required, would continue as we have come to rely on.”

Stenning adds: “Amber were great to work with. Leon and his team were all over it especially considering the time differences with the UK and us being on lockdown when we first contacted. It was valuable having them organising it and they had the console in Sydney two weeks ahead of schedule.”

One of the more difficult tasks was moving the larger, heavier Soundcraft board out of the control room in exchange for the ORIGIN console. The airlock has a corridor so neither desk could be twisted through the door to fit.

“The solution was to make a new 1200×1200 window which we had space to do, giving us more sight lines into the live room at the same time,” explains Cullen. “That was the longest period – around a week of mucking about with builders and glass guys to get it right – but we allowed ample time. The D subs made the integration very fast and easy however, with our set of new Switchcraft patchbays to match.” 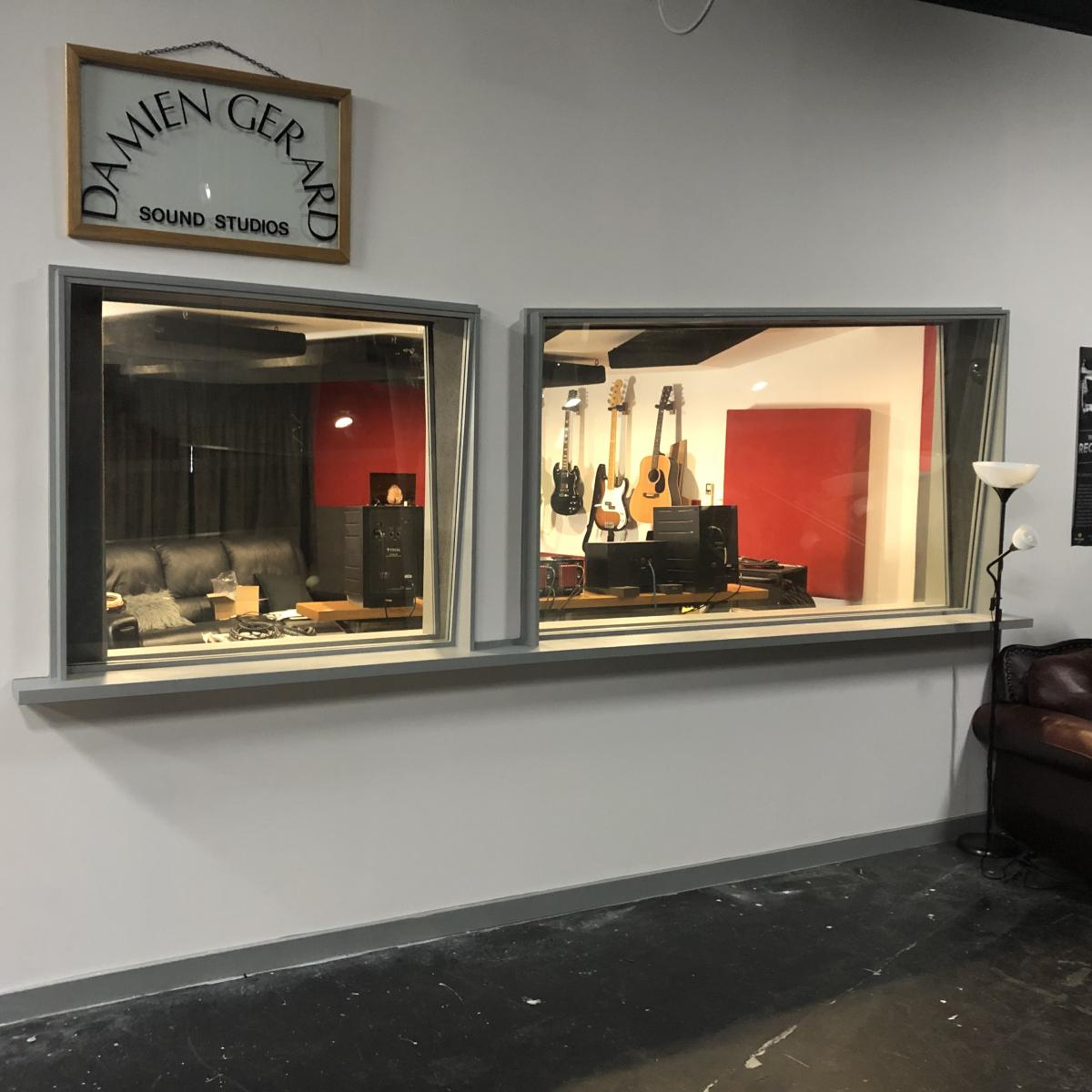 Since the day Damien Gerard’s new control room came online, the studio has been extremely busy with tracking, mixing and mastering, as well as hosting solo artists and voiceover sessions.

The studio’s large live room – which can easily accommodate 20 or more musicians – has recently done a number of sessions with people live streaming or recording and filming live for post production.

“Having the workflow of the console with 64 faders in front of you, the split paths and being able to fly different ins and outs where it’s needed has really helped those sessions,” said Cullen. “Also having an engineer on the left hand side of masters and plenty more faders for a producer or assistant on the right hand side has been a great boon.” 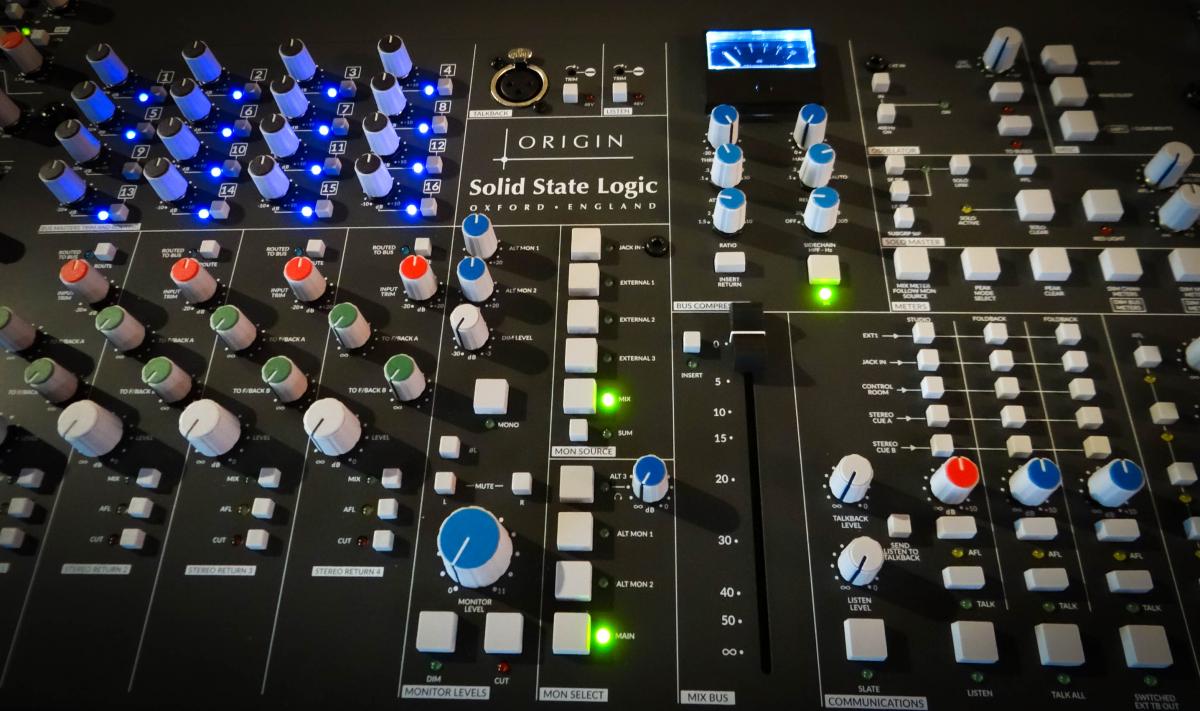 Another factor to consider in this line of work is the amount of headphone sends needed, with all participants playing live. Cullen says his team have found the versatility with the ORIGIN’s foldback sends and auxiliaries coupled with the talkback and listen system excellent for this purpose, while the console’s entirely new PureDrive mic preamp has proved to be the ideal solution for their hybrid workflow.

They have also found the ORIGIN’s path flips particularly useful so far, with the ability to have HPF on a send to DAW and EQ on the return, or vice versa for each channel. The console’s bus compressor and simple bus assigns, along with having the acclaimed E-series ‘242’ EQ on every channel, has also proved invaluable.

“We love the extensive foldback selection and talkback/listen options,” explains Cullen. “We have a nice old tube room mic up in the ceiling running into the listen pre and compressor, and it captures the entire room brilliantly. We’ve recorded that on a couple of drum sessions recently for that classic squashed room sound.” 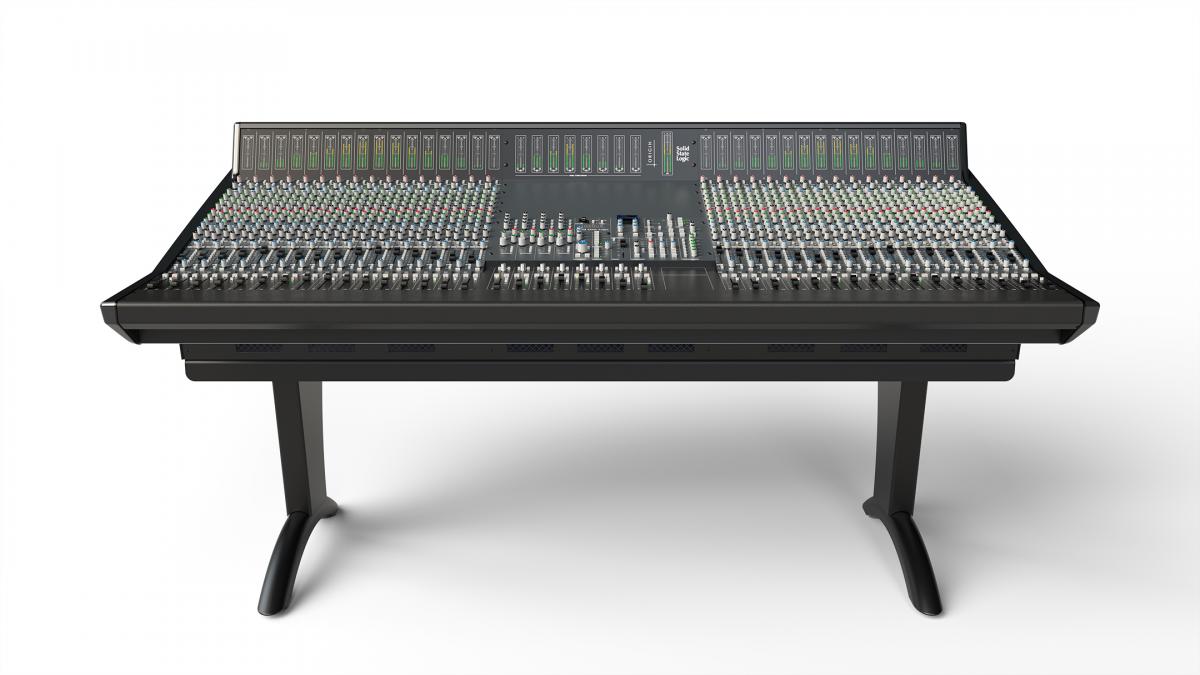 Despite only just starting to explore the possibilities of their new ORIGIN console, with plenty to discover yet, the team at Damien Gerard are extremely satisfied with their latest addition.

“Artist comfort is our #1 key goal at DGS over and above everything else,” says Cullen, “so now having the flexibility of this board allows us to even better serve the singers and the musicians and producers. The ease of use, monitor system, and simple layout has all sped up our workflow and we already have great feedback from everyone who has been in.

“With SSL it’s been extremely easy, smooth and thoroughly professional all the way. The studio has always been busy but now it hasn’t had a downtime day since we turned the desk on and that looks like continuing. We can also look at widening the client base into more corporate audio with the cleaner pristine path the board can provide now as well.”