Tuscany, Italy – Well-known Italian producer/remixer Gianni Bini, owner of the famed Viareggio-based recording studio House of Glass in Tuscany and one of the prime movers behind the Ocean Trax record label, has one simple ambition: to be the best.

“My mission is to achieve the state of the art in every step of production,” he says. “From the microphones to the cables, the preamps, and to the editing mixing and mastering, I want to be the point of reference in terms of quality of sound. It’s my personal mission and I invest big money in achieving it.” 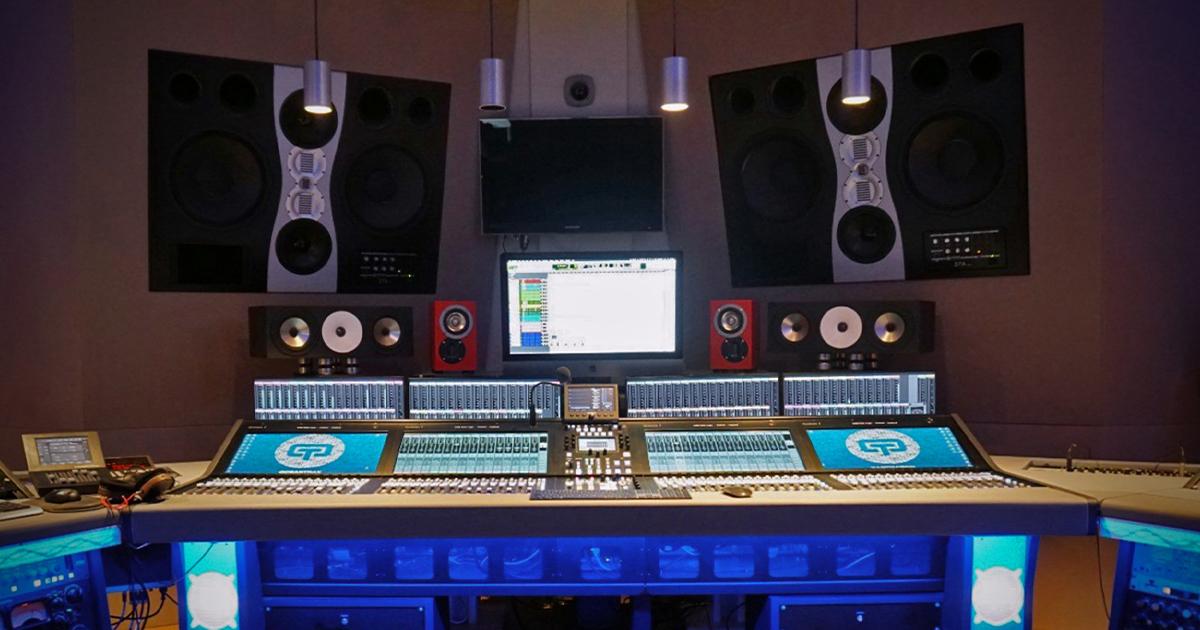 SSL has been an integral part of that mission for years. The original House of Glass was destroyed in the tragic Viareggio railway disaster in 2009, and as part of the rebuilding process Bini decided to place a SSL Duality console at the new studio’s heart. A decade on it became time to replace it and he found himself on the verge of signing a deal for a rival manufacturer’s console.

“I really wanted to stay analogue and I was about sign the deal for a new analogue console when two things happened,” he says. “The first thing is that at the end of last year, I signed a huge contract for 100 albums to be produced in the next five years. And the only way to produce 100 albums in five years, is to record it live. I needed something that was going to be able to do that and manage the throughput. 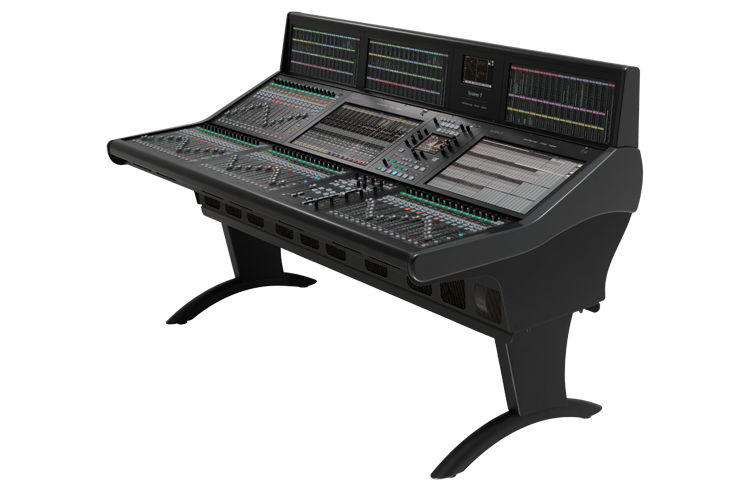 “The second thing was that I heard System T,” he continues. “This console is closer to the SSL 4000 than the Duality is. I don’t know what they did, because this is a computer, but they did it. I wanted some input from people that I trust. And I expected them to come in and say: ‘No, no no, digital is no good, don’t buy it’. But they came in, listened to it, and they said: ‘Wow, this is fantastic, the sound is brilliant’. The word they used was ‘stellar’.” 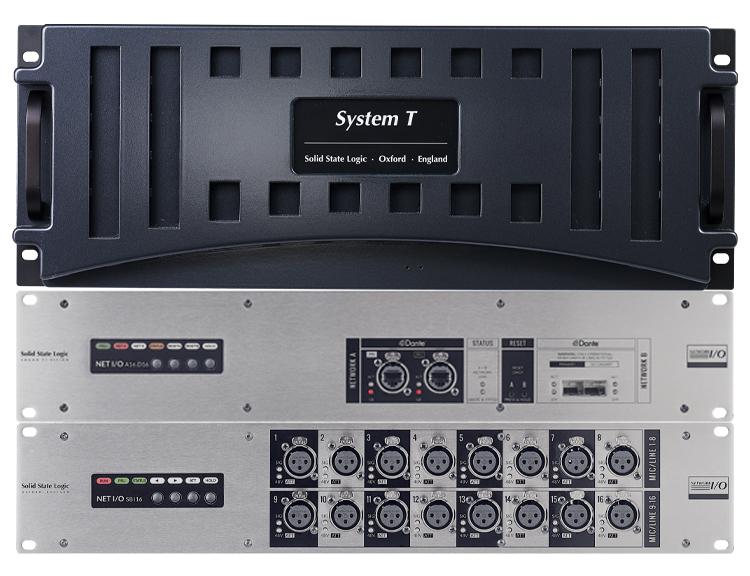 “Considering we started from a complex Duality installation, to upgrade to System T installation was quite simple,” recounts Giovanni Blasi from SSL’s Italian reseller Cablateam. “We removed all of cables interconnecting the Duality console to the remote patchbay. All recording areas to all wall boxes are kept and normalled to the existing external analogue mic preamps via patchbay row. In each area we physically added a SSL Network I/O SB i16 so HoG can decide to connect the mics directly to the SSL stagebox or via external owned analogue mic preamp.” 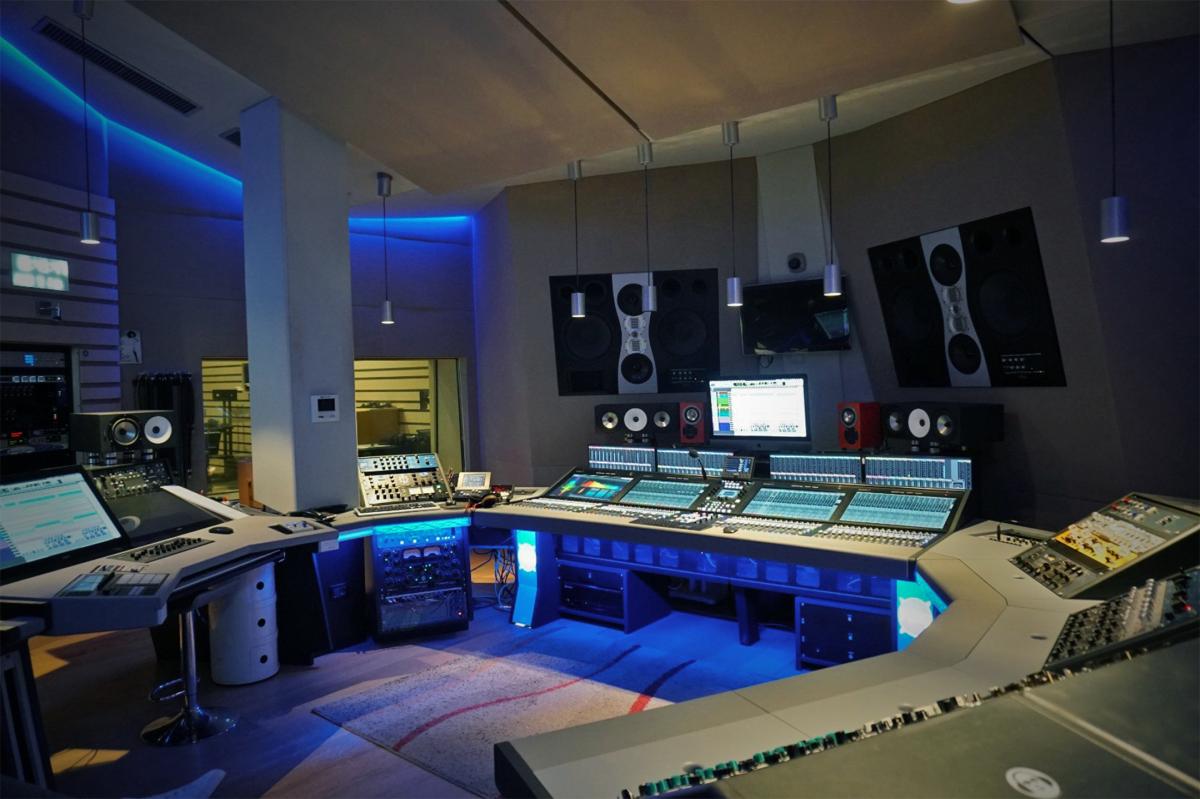 This has worked out well at House of Glass. Not only has it added additional choice and flexibility to the facilities, setup, but it’s given Bini another point of comparison between the analogue and digital worlds. “It lets me choose which microphone is sounding better, but in 99.99% of the cases the internal SSL preamps are fantastic, even better than the Duality’s. I don’t know if the secret is the same.”

ProTools DAW output is converted to Dante via an Avid Matrix unit which, having the integrated SCR, means that HoG can run sessions at 44.1.The existing two AD converts were used to connect the all external analogue and AES Effect racks via 1 patchbay row to allow daisy chaining units without introducing any conversion delay. Control room monitors and musician headphones feeds are all done via SSL Network I/O A16.D16 interface and Ferrofish A32 Dante converter. 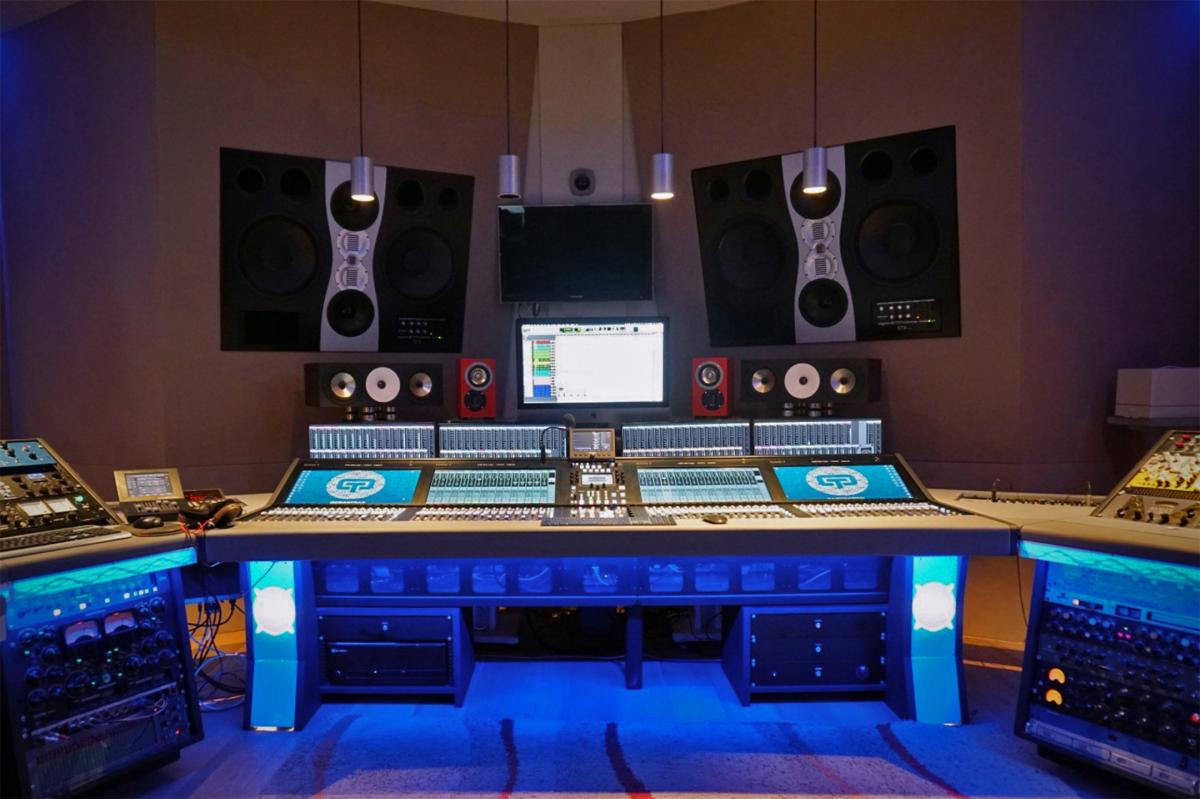 The facility now boasts a full Dante infrastructure linking its live rooms and control rooms. “House of Glass has a little pre-production room which is now connected to the network and they can easily access any equipment normally used in the main control room from there,” explains Blasi, who adds that any freelance sound engineer sitting at the console will probably not even realise that they are jumping into the digital world. Alongside the flexibility of the network, Bini has found that the combination of the agility of System T’s AoIP implementation and SSL’s renowned audio processing tools provided him with exactly the sort of flexibility he needed to start tackling the mammoth 100 album project.

“I did 10 albums in two and a half months because the console let me do it,” he says. “I do a set up and I can save it, and when the next band comes if I use the same mics then it’s already saved. The gains are already done, the workflow is already done…it’s very quick.” The project is currently paused as a result of the Covid-19 lockdown protocols, but the studio is still busy, with a range of different musicians and genres coming carefully through its socially distanced doors. And this is again somewhere where the System T comes into its own.

“Sometimes I work with two projects at the same time, because I have enough channels to split the console in two,” says Bini happily, though he does point out that you can get the same all-important sound with 16 channels if you need to. But in the end it is one thing and one thing alone that elevates the System T to its central position in the rebuilt House of Glass. 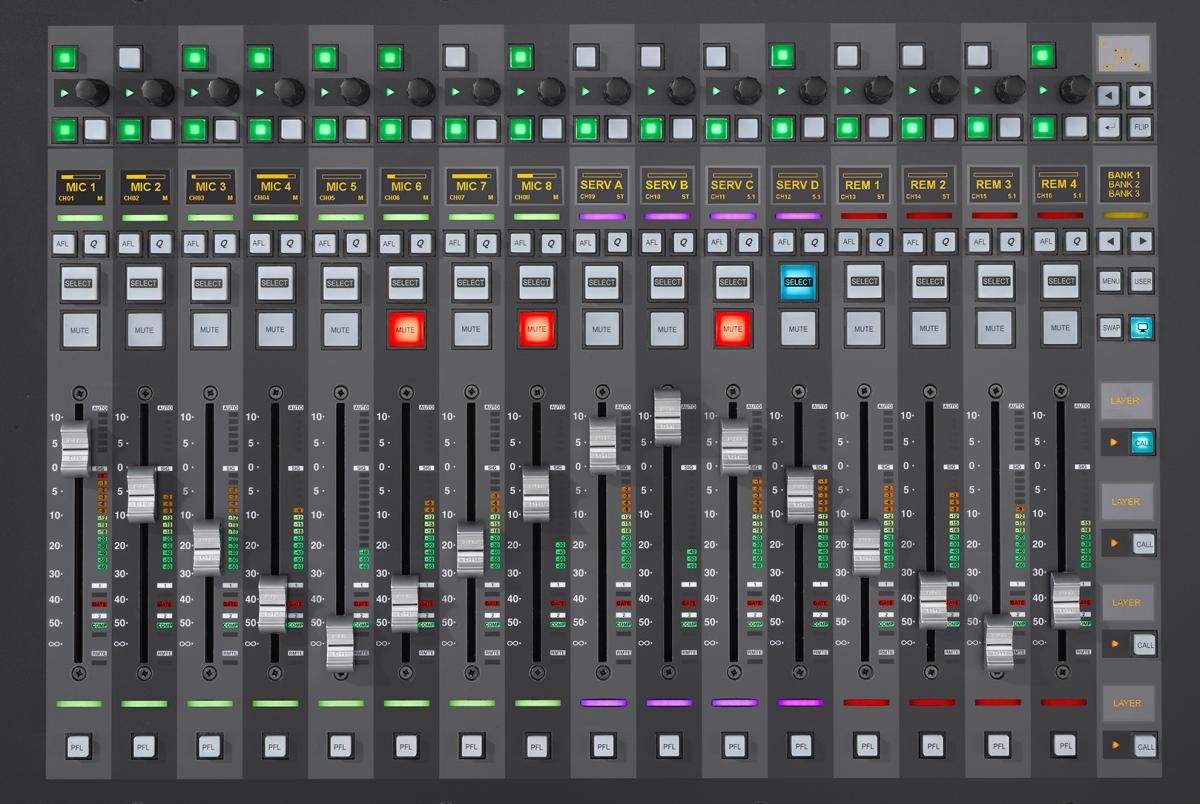