Bahary engineers every session at Electric Kingdom himself, lending his experience to anyone who books the studio. In the early 1980s, Bahary sold 7 million copies of his Billboard R&B Top 10 hit, “Electric Kingdom,” that gave the studio its name. Later, he collaborated with giants of the industry including Stevie Wonder, Herbie Hancock and Ramsey Lewis, and also served as staff producer for Wonder’s Wondirection / Motown Records.

Bahary was kind enough to participate in a brief interview about his RND equipment, the entirety of which is published below. Please enjoy – and thank you, Gordon!

How did you hear about Rupert Neve Designs / the 5088 console? What made you choose it?

I had previously owned the 5059 Satellite summing mixer and the 5060 Centerpiece. I was astounded by the dynamic range, low distortion, and warmth. It was a logical upgrade and it has changed the way I sound as a mixer, engineer and producer.

From whom did you purchase the console?

Vintage King. I worked closely with Navon Weisberg who introduced me to the 5088. He could speak firsthand as an owner himself.

What is your 5088’s configuration?

32 channels, all with SwiftMix automation. In addition, I have 18 modules in the penthouse which are a combination of 5051s and 5052s. 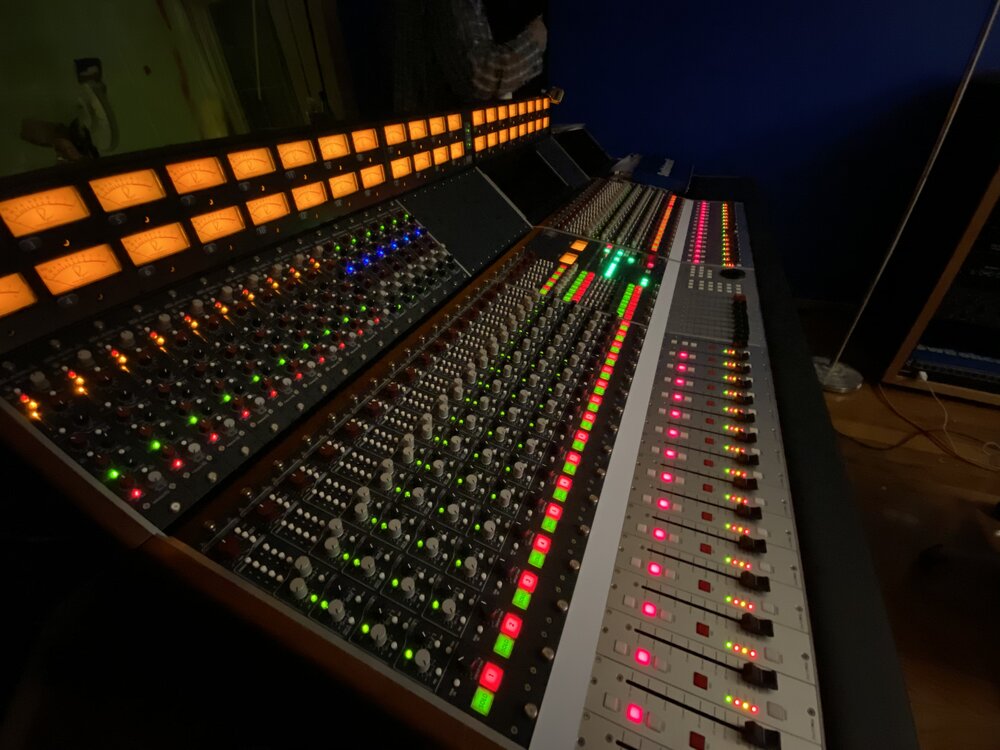 If it is not the studio’s first console, what is different about using the 5088?

The headroom is unmatched by any other console I’m aware of. The low distortion, unparalleled frequency response above and beyond 100 kHz, and the musical tonality, makes this console inseparable from my productions, engineering, and mixing.

How does the console sound? How has it helped your work?

After acquiring the 5088, I approach equalizers differently. While the equalizers can be surgical when needed, I’m focusing more on the musical message. The broad bandwidth on the EQs, ability to overlap frequencies using a combination of shelf and peak modes, the “Silk” controls – they all give me the ability to dial-in needed texture and harmonics. And I find that less EQ is actually needed, and only slight enhancements are used.

The mix buss is unparalleled in the industry. When I finally reach the pinnacle of the mixing process, I don’t have to back down the faders to allow for headroom; the console just gets better. What I’ve been trying to do with summing mixers and plug-ins is now one cohesive process. It’s old-school but with today’s components. I wouldn’t track or mix on anything else.

What are your favorite things about it?

When I see a piece of gear positively affecting the creative process, it puts a smile on my face. I am using the computer much less, and just reaching for what I need on the 5088 itself.

The lower mids and upper bass frequencies are ranges that I inadvertently neglected for years, and recently have discovered that it was the equipment that was limiting me in this regard. The mix buss, EQs, and mic pre’s can not only handle the transients in those ranges effortlessly, but actually enhance those frequencies. Clients are constantly referring to the warmth and clarity.

I have a nice array of outboard mic pres, but I have gained an affinity for the 5052’s to the point where it’s my go-to. The high-voltage design giving the console its hefty sound, is something all clients immediately appreciate.

Do you own any other Rupert Neve Designs equipment?

The RND [535] Diode Bridge Compressor is one of the most powerful tools I own for shaping a mix. I use it for parallel compression on specific groups. I previously owned two 5059 Satellite summing mixers and the 5060 Centerpiece, and that’s how I was sold on this incredible design. The 5088 is a higher voltage version, delivering much of the same hefty sound but with more horsepower. 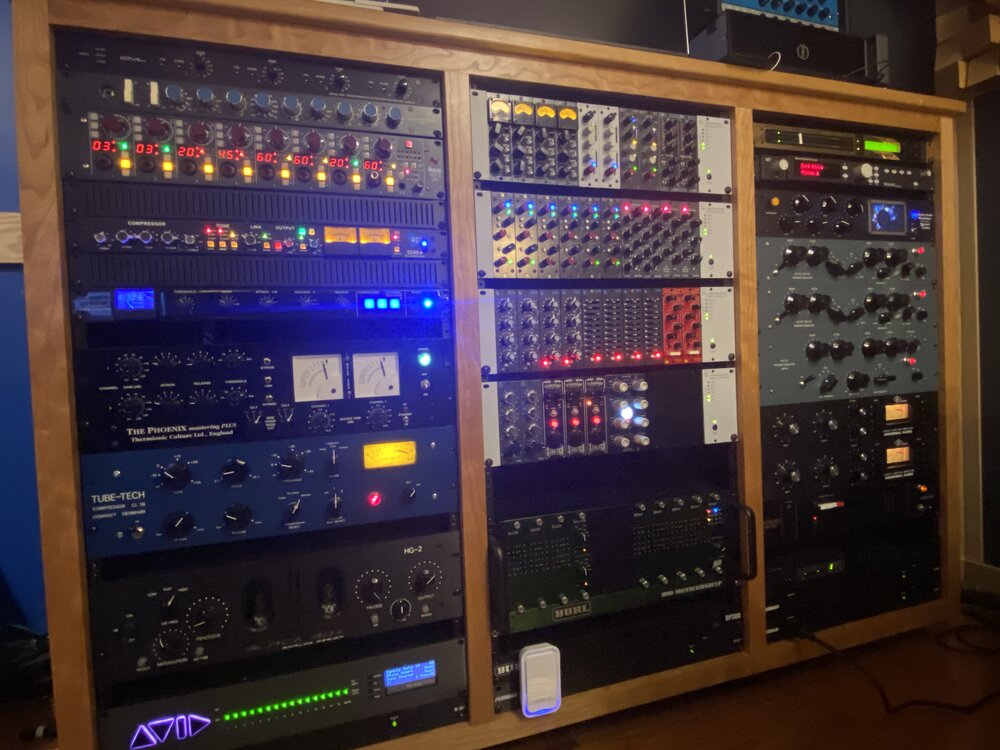 It’s a privilege to use this console and to apply the genius of Mr. Rupert Neve and his lifetime of achievements to music I produce. This console is all about the music, and the emotional message we try to convey – to move people. The “soul” has returned to the music I create here, thanks to the 5088. It’s clear now what I was missing in this digital age.