Aston Origin and Spirit Are Back in Black

Following their 2020 introduction, the clamour to get hold of Aston’s Black Origin and Black Spirit studio production sets has been staggering. The unique black textured finish clearly struck a chord with fans of the two modern-day classics.

So we’re pleased to announce the two bundles, which include Aston’s best-in-class Swiftshield pop filter and shock mount set, have been reintroduced as permanent members of Aston’s world-class microphone line-up. 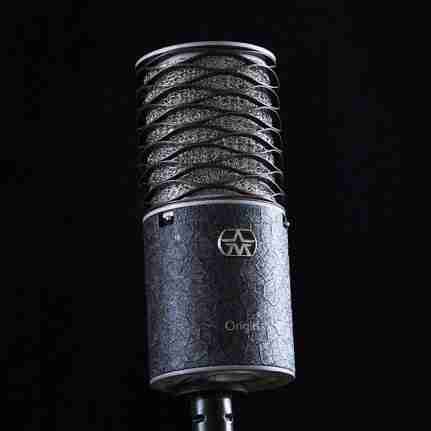 Favoured by countless ‘A list’ producers and artists including Stereophonics, Noel Gallagher, Stevie Wonder, Radiohead, Tory Lanez, Coldplay and many, many more, the pair of LDCs have become mainstays of the world’s major studios and stages. At the same time, their famously modest price points have also made them first choice for discerning home-based musicians, producers, podcasters and streamers.

“Origin is a product of original design, quality and flawless workmanship… a serious contender to the U87” Audio Fanzine

“…the U87 for the new millennium.” Gearslutz 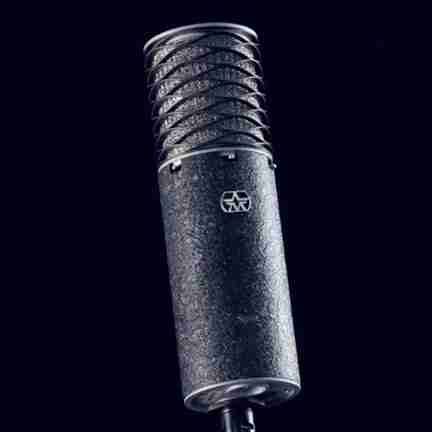 Spirit was the follow up and caused just as much of a stir. Sharing many of Origin’s physical design features, the Spirit added switchable polar patterns and offered stunningly detailed, natural and transparent recording with sparkling highs, and without the harshness associated with most affordable condensers. It received a NAMM TEC Award nomination and Music Tech’s ‘Gear of the Decade’ among many other awards and accolades.

“I use my Spirits happily alongside classic microphones such as the Neumann 49b, U87 or AKG C414s and often choose the Astons.” Chris Porter (Producer – George Michael, David Bowie, Thin Lizzy).

SwiftShield included in both sets, combines the Swift shock mount and the Shield pop filter to provide the perfect studio set-up for either mic. The Aston Swift shock mount takes microphone mounting to the next level of ease – its two quick-release spring clips mean mounting your microphone takes seconds. The ‘ShockStar’ suspension eliminates the need for fiddly rubber bands, but offers a high level of elasticity for maximum isolation.

The solid stainless steel Shield is widely recognised as the best pop filter on the market. It features precisely acid-etched hexagonal filter holes to give crystal clear vocals and unparalleled plosive control. It also presents a large surface area and curves around the mic, so vocalist movement is never an issue.

“If you’re in the market for a shock mount and pop filter combination, the SwiftShield should be your first choice.” Tape Op

Already established best-sellers, these two must-have mics are enjoying a new wave of devotion from those who take their audio seriously all thanks to their new, tantalising, textured, unique rock’n’roll black finish.