WaveLab Pro and WaveLab Elements Get A Refresh

Here’s a mastering software that meets all demands – there’s something for mixing and mastering studios, post-production facilities, sound designers, musicians, journalists, broadcasters, radio journalists, podcasters – the list goes on and on.

The actual news is that we’ve just released the next major update with a ton of new features and enhancements. Both retail versions are available from resellers and through the Steinberg Online Shop. And there’s a great introductory price to go with it, so best head over to our store right away. Various downloadable updates and upgrades are exclusively available through the Steinberg Online Shop.

And if you’ve activated WaveLab 9.5 or earlier versions of WaveLab since September 17, 2019, then you are eligible for a free, downloadable Grace Period update to the latest corresponding version. 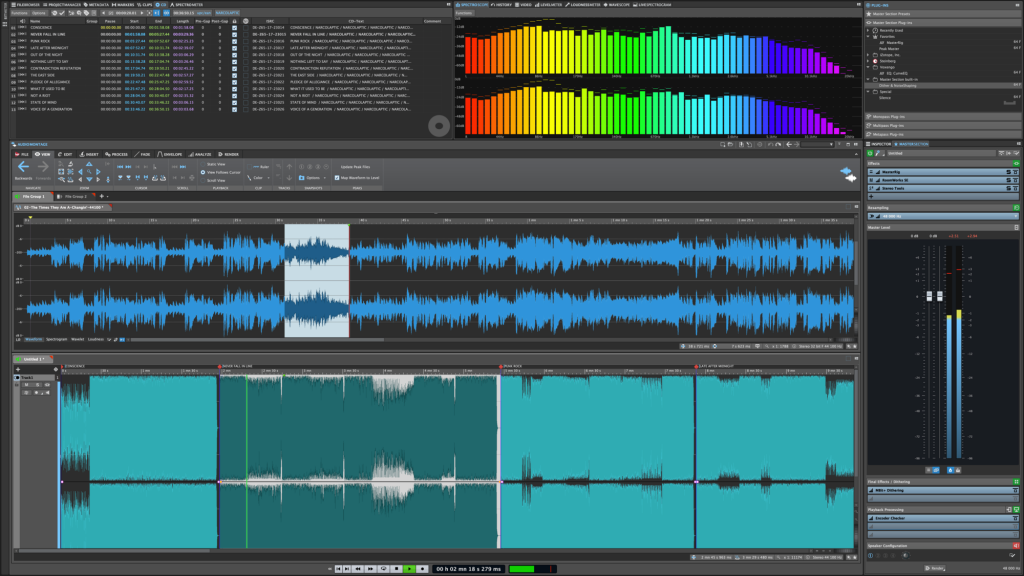