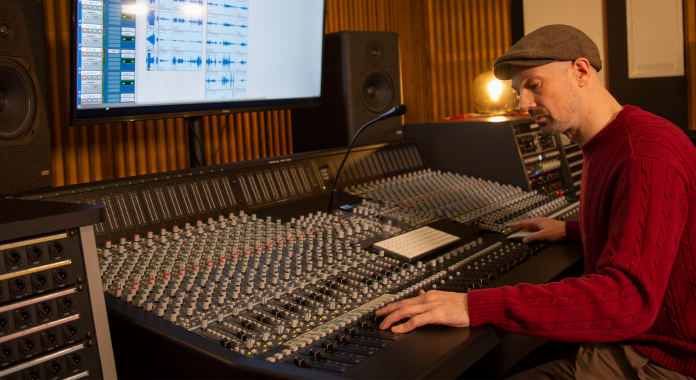 Catalyst, a creative arts and technology learning institute located within the historic Funkhaus complex of buildings in Berlin, has installed a Solid State Logic ORIGIN 32-channel analogue mixing console in the biggest of its three large-format tracking studios. The ORIGIN console, installed at the beginning of the current scholastic year, was supplied by Audio Pro, SSL’s distributor in Germany, and is being used by students on Catalyst’s Creative Audio Production and Sound Engineering programs.

The new ORIGIN was installed and integrated by Catalyst’s in-house team of technicians in the institute’s K4 control room, named for its designation on the building’s original blueprints. Construction of the sprawling Funkhaus (radio house) complex, located next to the River Spree in the Köpenick district of the former East Berlin, began in 1951. The campus was designed to be the largest radio broadcast and music production facility in the world at that time. 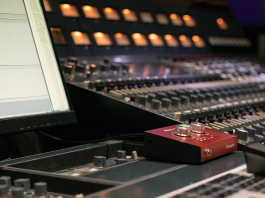 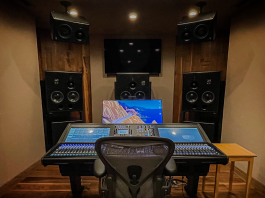 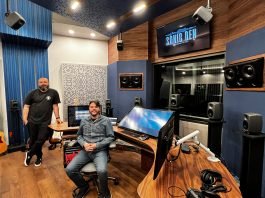