Originally opened in 2015 by engineer Neeraj Khajanchi, NK SOUND TOKYO has recently made a large update to its main studio with the addition of an 80-input Rupert Neve Designs 5088 console, which is the largest 5088 sold to date. The console was provided by Rupert Neve’s longtime Japanese distributor Hook-Up Inc. and is loaded with 48 channels of Shelford 5052 Mic Preamp / Inductor EQ modules.

NK SOUND TOKYO is divided into four rooms: AQQA, a mastering room; RUBY and SILVER, two dubbing / mixing rooms; and GOLD, the tracking room that houses the new 5088 – one of the largest of its kind in the world. “Originally, we had a 48 channel SSL E Series,” comments Khajanchi. “When we revamped the studio in 2019, I had been trying Rupert Neve Designs’ Portico 5024 4-channel preamps, then purchased two Shelford Channels. Overall the stability, sound quality, ease-of-use, and customizability of the 5088 is amazing.” The studio also has a massive XLR patchbay for its impressive collection of outboard gear, so Khajanchi said that keeping all of the studio’s connections XLR to XLR was important to him. 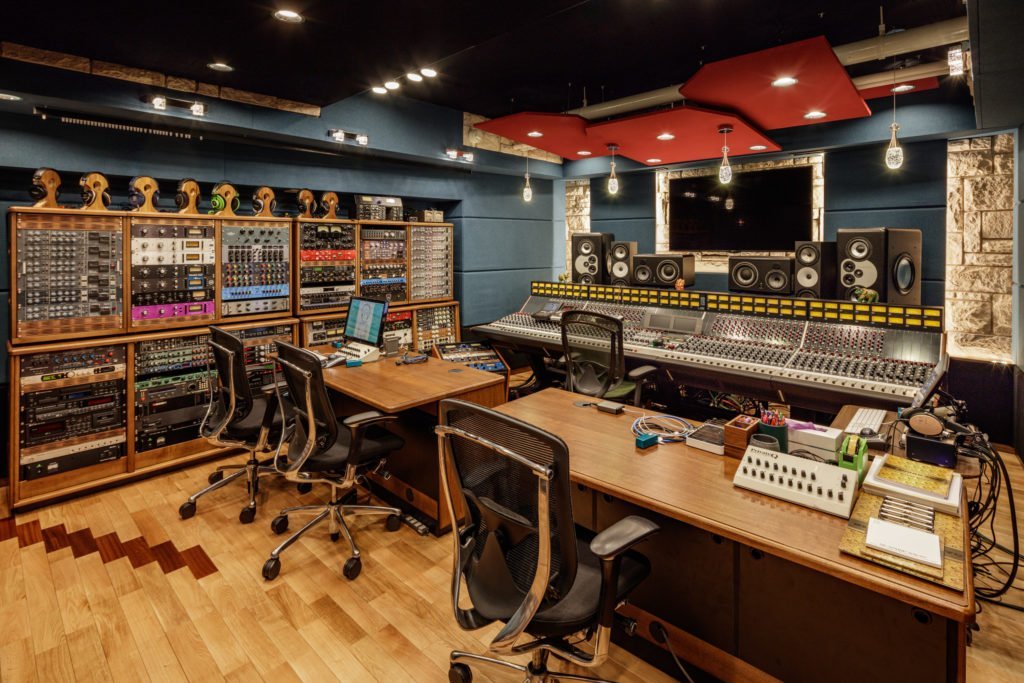 Khajanchi works on a large variety of musical projects at NK SOUND including J-Pop, video game music, commercial music for television, rock, and high fidelity jazz recordings. “The 5088 is just super clean,” says Khajanchi. “I get out of it what I put into it, which is great! Having all that headroom really helps give me the beautiful reverb tails and super clean sustain on all my instruments. But when I do need some character, I go straight for the SILK switch and add color to my tracks that way.” 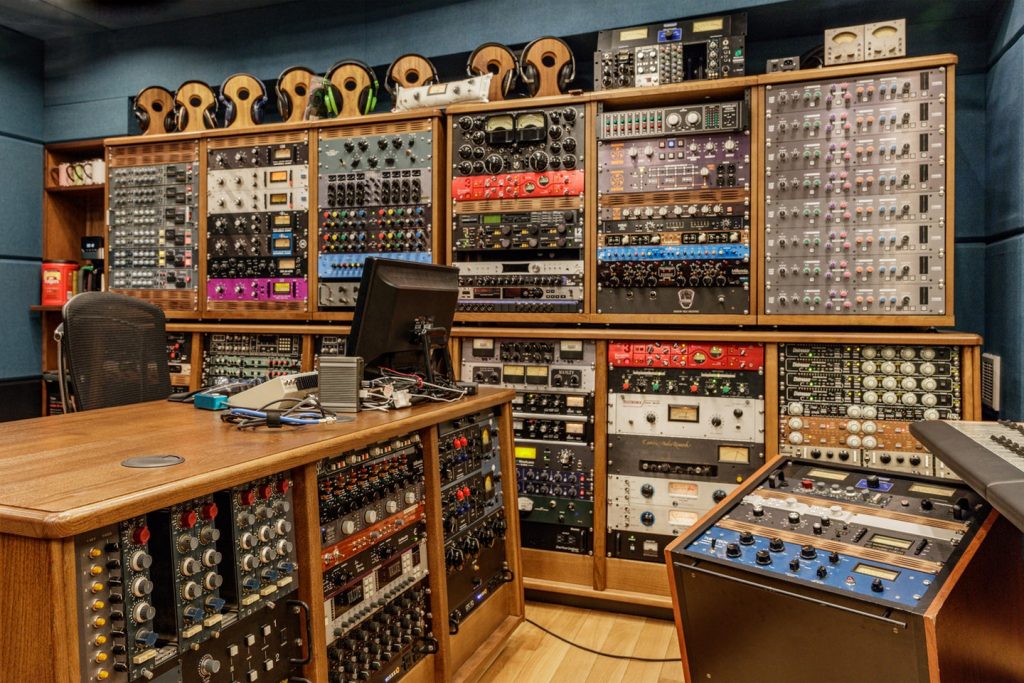 Since re-opening the studio in September 2019, Khajanchi says they have been extremely busy. “Just within the past two months we have tracked albums for over fifteen artists, and are now in the process of mixing all the albums…recording and mixing on the 5088 has sparked my love for analog gear once again!”