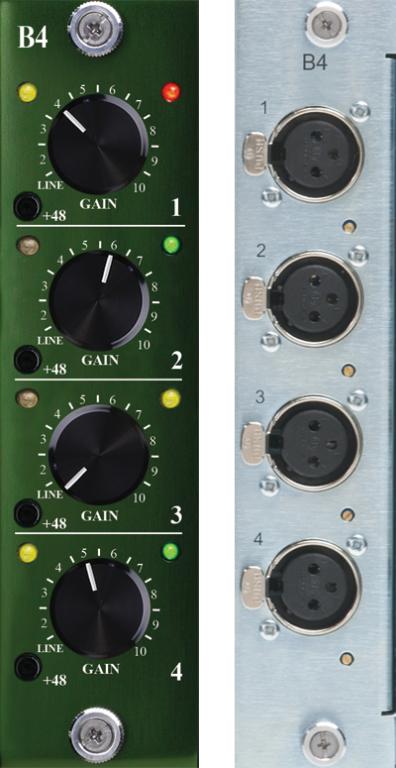 AT LONG LAST… BURL Audio is proud to announce the NEW B4 4-channel MIC/LINE input daughter card for the B80 and B16 MOTHERSHIPs. The B4 boasts the new BX6 input transformer designed for true MIC/LINE input impedance. The B4 maintains a no compromise, class-A analog circuit, followed by the same ADC we use in the BAD8. Using a single B80 chassis, 40 input channels of audiophile MIC/LINE inputs can be realized. With digital control and SoundGrid or Dante, the B80 Mothership with the B4 MIC/LINE daughter card is the ultimate studio grade stage box.

Next up, we’ve got the NEW BDA4M, a mastering grade DAC with stepped attenuators and switchable output transformers. Specifically designed for mixing and mastering, the BDA4M uses the latest BURL NextGen analog for superior fidelity and clarity.

The BDA4 transformer coupled, 4-channel digital-to-analog converter Daughter Card for the B80 and B16 Mothership is the result of over 25 years of R&D experience in pro audio digital and analog design. Following on the success of the B2Bomber DAC and the BDA8 for the MOTHERSHIP, the BDA4 utilizes the newly developed BOPA14 with BURL Audio’s NextGen Analog. The BOPA14 is followed by the renowned BX5 output transformer used in the B32 Vancouver MIX BUS. 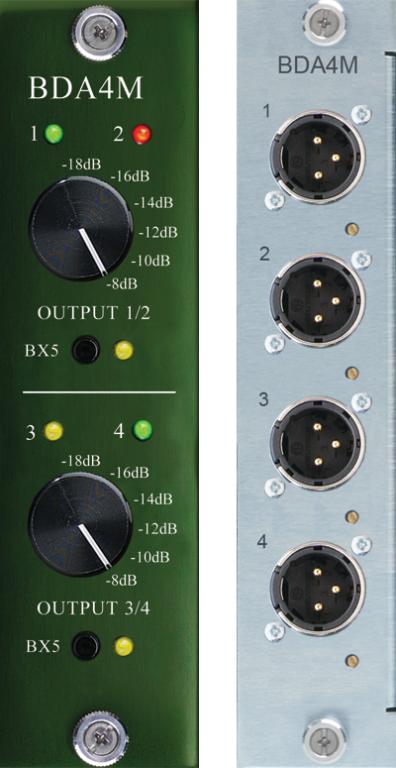 The new BOPA14 with BURL NextGen Analog is the result of hundreds of hours of listening tests. It boasts stunning clarity and definition and raises the bar of excellence in pro audio analog electronics fidelity. The BOPA14 is an all discrete, class-A op-amp with a minimal number of transistors. If you thought the original BOPA4 sounded good, this new analog design will blow your mind with tighter bass and higher definition throughout the audio spectrum.

These NEW cards will be shown at NAMM this year. Stop by booth # 15823 and check out the newest BURLY additions to the BURL Audio product line.