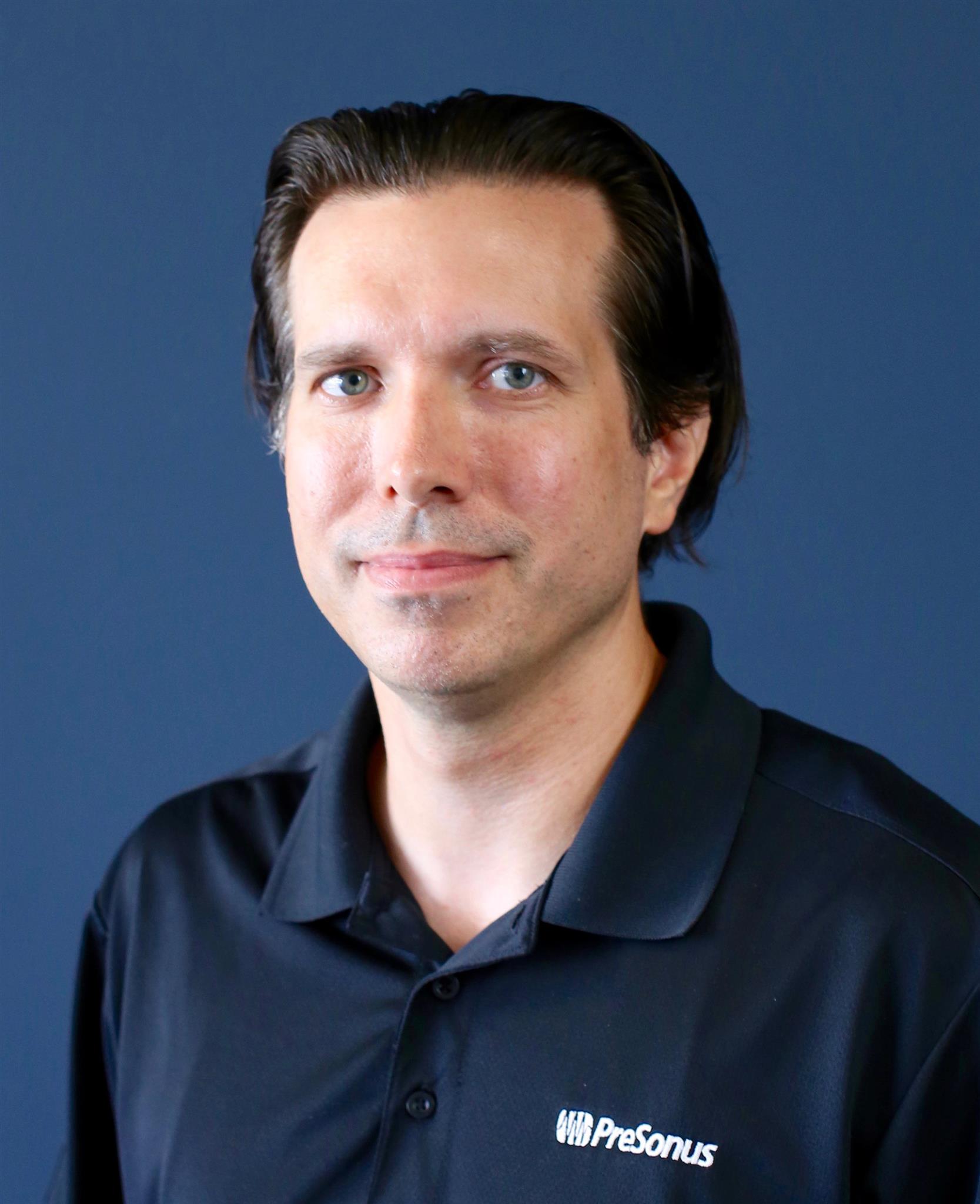 A graduate of Elon University, newly minted COO Jim Boitnott enjoyed a career as a professional musician and taught in the music departments at several colleges and universities before moving over to the business side. Boitnott went on to become President and CEO of NOTION Music, developer of Notion™ and Progression music software, before joining PreSonus as Executive Vice President of Product Services in September 2013 as part of PreSonus’ acquisition of NOTION Music’s assets. Once at PreSonus he led the Online and Product Services team, adding the EVP of Marketing role to his responsibilities in 2015. As Chief Operating Officer, Boitnott is responsible for the overall internal operating activities of the organization. 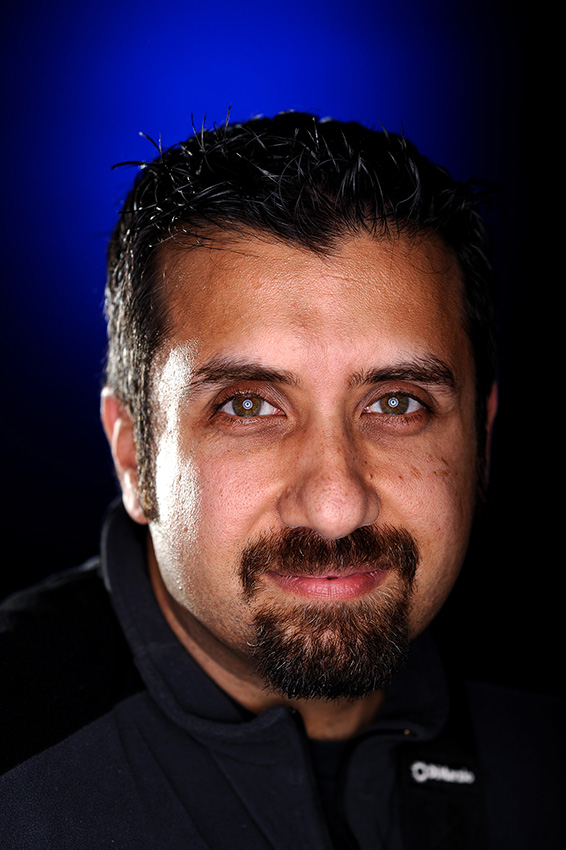 Rick Naqvi needs little introduction to anyone who has interacted with PreSonus. The Baton Rouge native and Louisiana State University graduate joined PreSonus as employee number 4 in October 1995, following a four-year stint as a sales associate at a top Baton Rouge musical instrument and recording equipment retailer. In more than 22 years with PreSonus, Naqvi has become widely known as the enthusiastic and passionate face and voice of the company, traveling the world tirelessly to work with sales reps, distributors, dealers, and customers.

A long respected and seasoned engineer in the music and audio technology industry, Bret Costin has designed products and managed and directed product development at a variety of companies, ranging from Avid and Compaq to M-Audio and PreSonus. The University of Florida engineering graduate served as PreSonus’ Vice President of Research and Development between late 2010 and mid 2012, helping to develop such mainstays as the AudioBox USB® audio/MIDI interface, StudioLive®16.0.2 digital console, and StudioLive AI-series consoles. Costin returned for a second stint as VP in January 2017 and continues to lead the company’s R&D efforts. 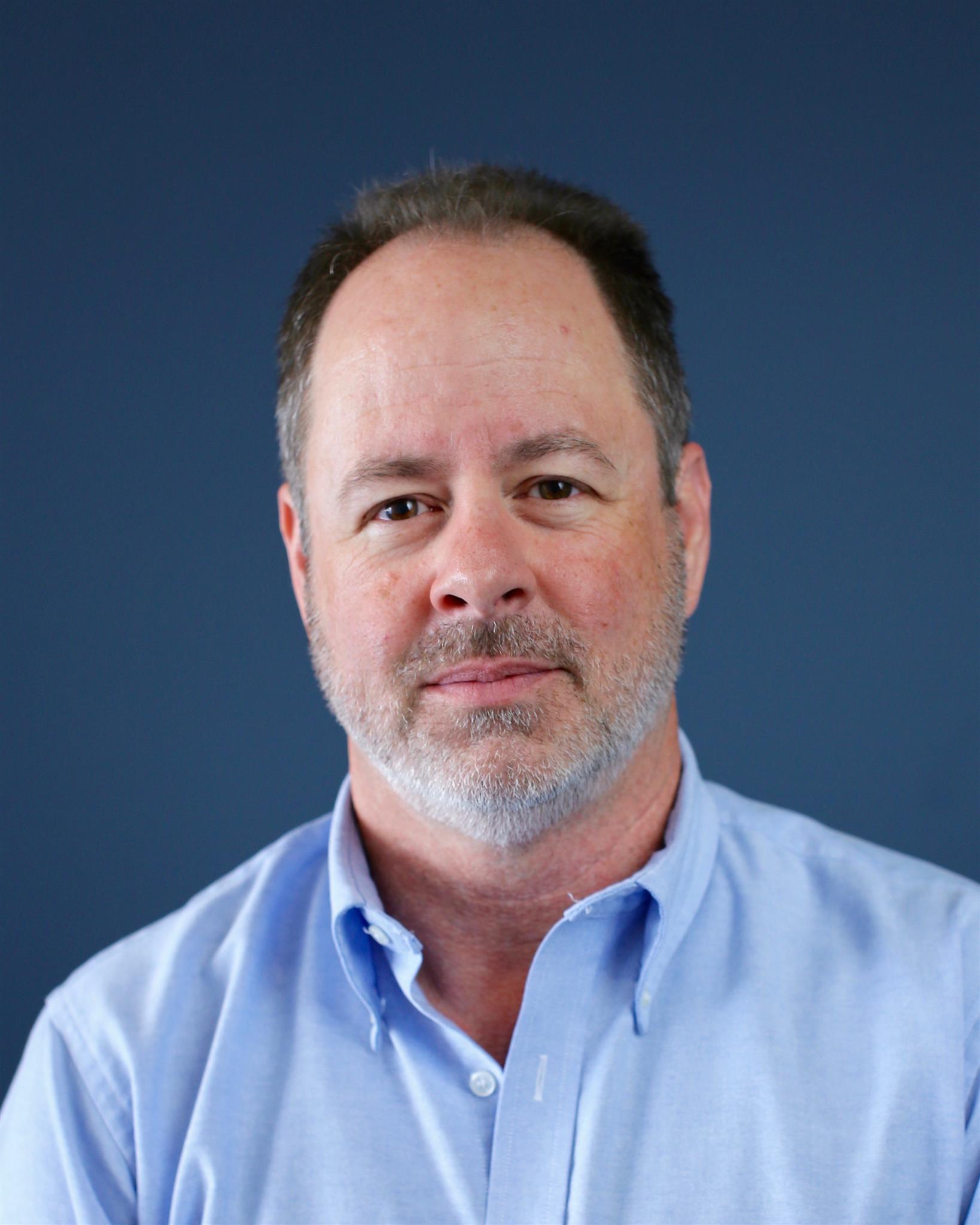 “Jim Boitnott, Rick Naqvi, and Bret Costin have contributed so much to our success that the reasons for their promotions are obvious,” observes PreSonus Chief Executive Officer Stephen Fraser. “All three are excellent leaders with exceptional communications skills, as well as accomplished executives with a deep understanding of our industry. Their well deserved promotions help position PreSonus to take our next steps forward as we continue to develop and deliver groundbreaking products that our customers need and want, as well as building strong relationships throughout the industry.”